Plastic, oceans and us

Home > Biodiversity  > Plastic, oceans and us

23 Mar Plastic, oceans and us

Posted at 11:49h in Biodiversity, Pollution by marta
Share 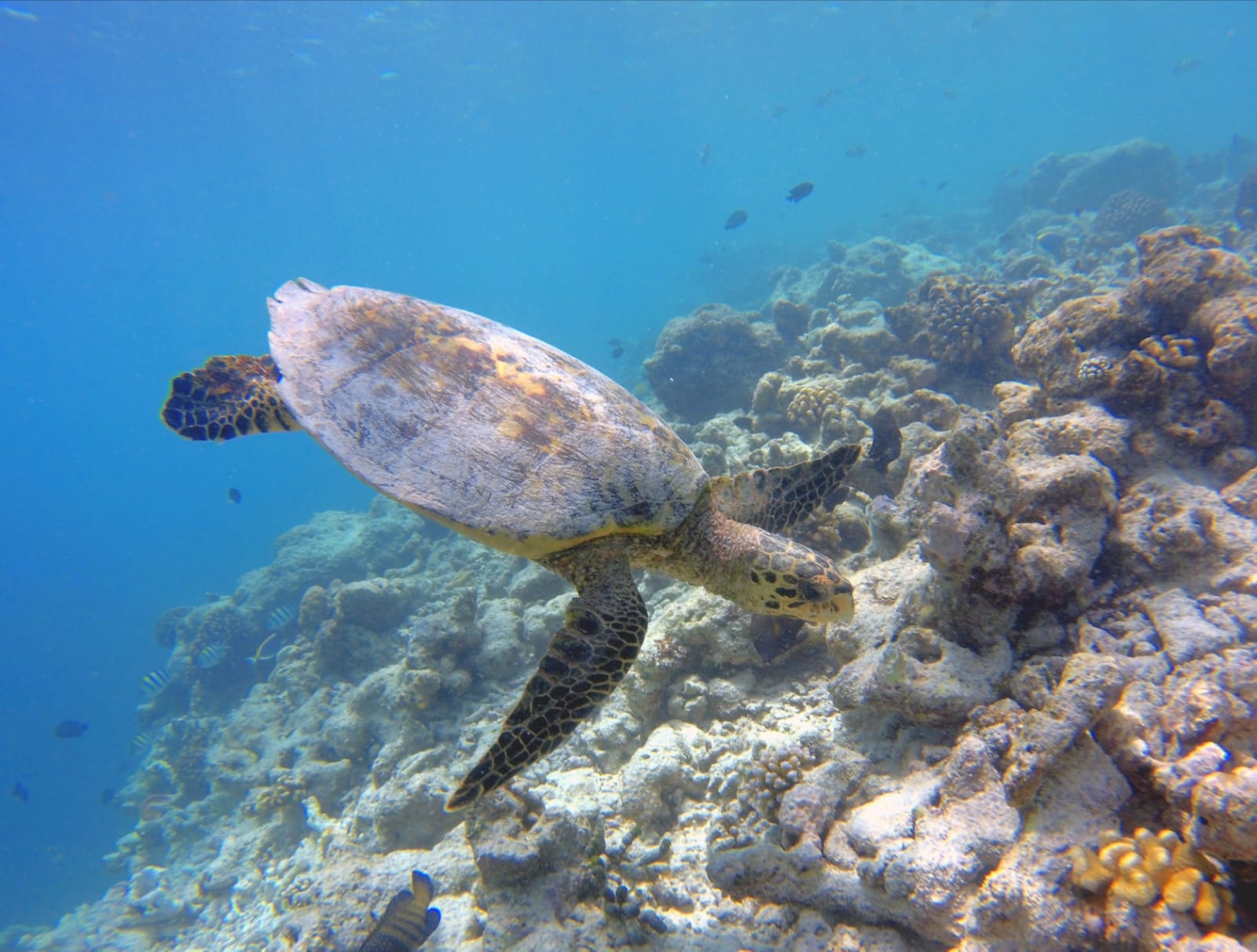 Invented over a century ago, plastic currently plays a major role in our modern lifestyle. From toothbrushes to smartphones and even auto parts, there is no denying we can’t imagine life without plastic. Despite its countless uses, plastic is also a major source of pollution, a growing threat we are all facing one way or another. Every year, roughly 322 million metric tons of plastic are produced, 10% of which ends up in the ocean as marine debris. Found in all coastal and marine environments, from beaches to mangroves to estuaries, plastic can endanger wildlife, causing entanglement, suffocation, malnutrition and even the spreading of diseases and invasive species.
When we think of plastic in our oceans, the first thing that comes to mind is the image of unfortunate turtles or whales entangled in fishing nets. The thing is the problem does not end there. Once plastic enters a body of water, sunlight, waves and certain organisms degrade plastic objects into smaller pieces. These pieces can be so tiny they can reach sizes of 1 nanometer (a millionth/m). These microscopical plastic particles are then eaten by a variety of animals, including those who end up on our table. While high concentrations of plastic waste can be found littering beaches throughout the world, in the oceans they are mostly concentrated in circulating ocean currents called “gyres” (example: the “Great Pacific Garbage Patch”). This issue is so widespread that detergent containers from Russia, China, and Korea have been found in the southern areas of Hawaii. Quite far, isn’t it?

Now that you’re getting a better idea of the current situation we’re facing, let’s talk more about the issues it poses. The primary culprits of premature and unnatural deaths in sea turtles are debris such as plastic bags (easily mistaken for jellyfish), fishing lines and six-pack rings found in their stomachs. For example, in the Western Mediterranean, almost 80% of the 54 loggerhead turtles (Caretta caretta) illegally caught by fishermen had plastic in their digestive tracts. Cetaceans (whales, dolphins, and porpoises), on the other hand, are believed to ingest plastic because it is mixed with their food. In 2008, off the coast of California, for example, two sperm whales were found with their stomachs completely filled by fishing lines, plastic bags and nylon netting.
From changes in foraging behavior and activity of zooplankton and fish to seabirds regurgitating plastic mistaken for food to their nestlings, the future of the world’s biodiversity is at stake. You might ask yourself: “what about corals”? Corals, too, are greatly suffering due to rising ocean temperatures, human coastal development, and plastic, among other things. Plastic, in particular, is a vector to outbreaks of various lethal diseases such as coral bleaching. According to a major research study, the likelihood of coral disease in 159 reefs in the Asia-Pacific Region caused by the presence of plastic increased from 4% to 89%.

So what can we all do about it? From governments to individuals, we can all cooperate and increase our efforts to achieve some long-term solutions. Proper waste collection, disposal, and treatment are of paramount importance to tackling plastic accumulation in our oceans. Furthermore, we can avoid or limit purchasing products with no-recyclable plastic, use alternative materials, and even organize neighborhood clean-up days. As a global effort, the United Nations Clean Ocean Campaign calls on governments to ban single-use plastic bags, microbeads found in products such as toothpaste, reduce plastic packaging and encourage behavioral changes. A very promising development is the continuous growth of environmental education activities via citizen science initiatives. From monitoring local biodiversity to data collection schemes, projects such as Glocal Education aim to inform people on trending environmental topics such as ocean plastic pollution, while encouraging a change in attitude. These are some of the measures that must be taken to help solve this big plastic problem, but after all, the greatest weapon at our disposal is cooperation among all levels of society. What do you think?